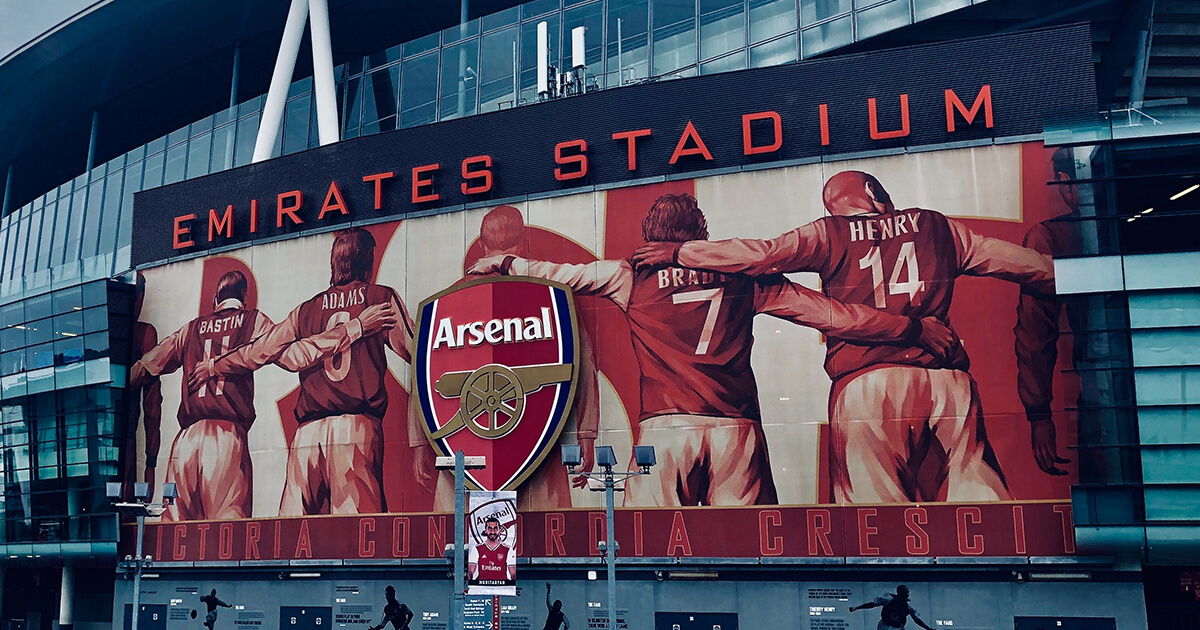 “Because the ads trivialised investment in cryptoassets and took advantage of consumers’ inexperience or credulity by not making clear that CGT [capital gains tax] could be payable on profits from investing, we concluded the ads were irresponsible and breached the Code,” the ASA stated.

We’ve published 25 rulings today, including one which bans posts by Arsenal for taking advantage of consumers’ inexperience in cryptoassets. @BBCNews https://t.co/UohrSDudg3

According to the ruling, the ads in question were posted on Arsenal’s Facebook page on August 12 as well as on the club’s website on August 6. The first one stated that “$AFC is now live $CHZ” and invited users to “download the Socios app to get your token and vote.”

The second ad was titled “$AFC Fan Token: Everything you need to know” and “included information explaining what the Arsenal Fan Token was and the benefits that it offered,” the ASA summarized.

Not to be promoted lightly

In its ruling, the regulator pointed out three main points of contention within Arsenal’s ads. First of all, the ASA deemed them “irresponsible because they took advantage of consumers’ inexperience or credulity and trivialised investment in cryptoassets.”

Further, the promos “failed to illustrate the risk of the investment” while one of them also “was misleading because it did not make clear the ‘token’ was a cryptoasset, which could only be obtained by opening an account and exchanging with another cryptocurrency which had to be purchased,” the ASA stated, concluding:

“The ads must not appear again in the form complained about.”

In its response, Arsenal said it plans to conduct an independent review of the regulator’s ruling “to seek greater clarity on the ASA’s current position,” according to The Guardian.

“We take our responsibilities with regard to marketing to our fans very seriously. We carefully considered the communications to fans regarding our promotions and provided information regarding financial risks,” the club’s spokesperson reassured the outlet.

As CryptoSlate reported, the ASA banned seven other crypto-related ads last week—published by companies such as Etoro, Exmo, Coinburp, and Luno—for similarly failing to highlight potential risks of digital assets.