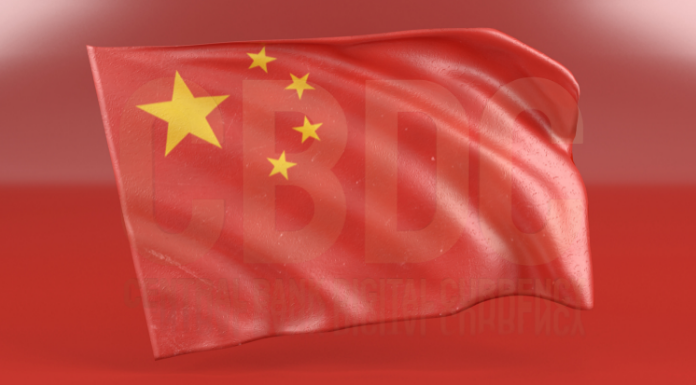 Countries that hate cryptocurrencies are all jumping on the same bandwagon; creating central bank digital currencies that favor the government, not the people. China released a pilot version of their CBDC app to use the digital yuan on Android and iOS.

A central bank digital currency (CBDC) is essentially a virtual form of fiat currency. CDBCs aim to keep an electronic record through a digital token of a country’s official currency. A CDBC is released by a country through its own monetary authority (i.e., central bank), and does nothing to fix the overarching problem with all of fiat — centralization.

China has been working on their CDBC for a while now, and according to BlockBeatsChina they have officially released a service platform for individuals to carry out pilot trials of the countries digital yuan on iOS and Android.

The e-CNY app is now available on iOS and Android app stores.

The mobile wallet is called e-CNY, and has gone live on iOS and Android app stores in China. Of course, an offshoot of China’s central bank, the People’s Bank of China’s Digital Currency Research Institute, is listed as a developer of the app. The trial app can only be downloaded in 11 specific locations within China: Shenzhen, Suzhou, Xiong’an, Chengdu, Shanghai, Hainan, Changsha, Xi’an, Qingdao, Dalian, and the Winter Olympics area. 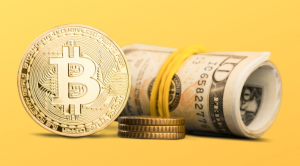 Trending
Bitcoin: Keep Calm And Focus On 36k-40k As A Strong Support Zone

Recommended: China FUD Isn’t Working Anymore, But It Also Kind Of Is.

China CBDC: The Uprising Of The Digital Yuan — Bullish For Bitcoin

Although the FUD of China’s CBDC has been around for awhile, now even more users have access to it because of the release of their trial app to the iOS and Android app stores.

China has been rolling out its own digital payment method to shops across the country this year. They were even ready to accept transactions using the digital yuan in the 2022 Beijing Olympics. This was an attempt to try and get their centralized digital yuan into the hands of international spenders, an obvious play to try and broaden the international use of the yuan.

China is currently piloting a digital yuan in several cities…its currency could be ready for a broader debut at 2022 Winter Olympics in Beijing, which could cause tensions if American athletes are asked to use a currency that Chinese government can completely track.@business pic.twitter.com/P0XCIsZeIo

China’s motives are crystal clear: keep the power centralized. There has been a lot of FUD surrounding cryptocurrency in China over the past few years but 2021 was when the country really cracked down on crypto. They banned all mining activities in June and  banned all cryptocurrencies in September, again, so many times that no one can keep count. Seems like perfect timing, get rid of everything that can give financial power to the people, and keep it centralized in the government’s power.

Although this may seem like FUD for the real crypto space, it’s not, and this makes Bitcoin even more bullish. CBDCs offer nothing unique, and solely provide a digital version of a countries fiat, in which the money can just keep printing in a centralized manner. Bitcoin offers a new incentive, in which the people have a greater say of what we can be done with money. Offering a digital currency of the exact same fiat that everyone is fed up solves nothing, and that’s why this is bullish for Bitcoin.

To learn more about CDBCs in general and why their introduction is only bullish for Bitcoin, read Brady’s piece here.