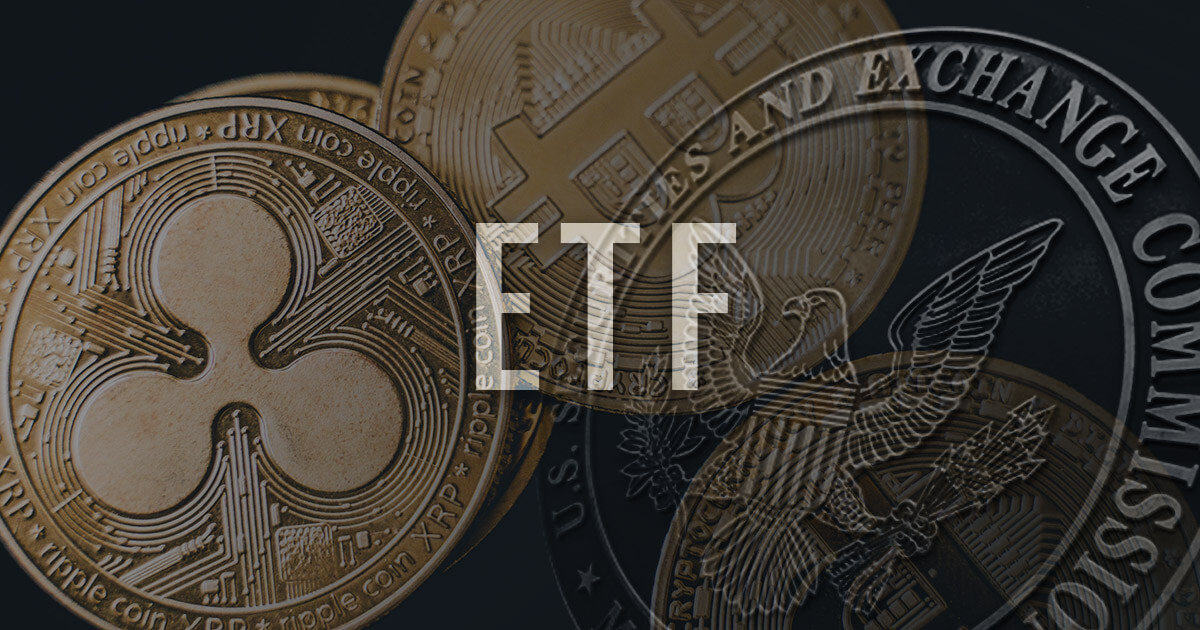 Is Ripple annoyed over the SEC’s decision to approve a Bitcoin ETF?

The U.S Securities and Exchange Commission (SEC) made history last week by greenlighting a Bitcoin Futures ETF from ProShares.

Speaking on Fox Business, Ripple CEO Brad Garlinghouse said the decision could be good for XRP, as it demonstrates that at least one cryptocurrency has clarity and certainty.

But post-interview, sharing his thoughts on the matter, interviewer Charles Gasparino speculates that the Bitcoin ETF approval must have annoyed Ripple execs. In that, the approval is further evidence the SEC is picking winners and losers.

“I think people at Ripple are actually annoyed that the SEC is approving a Bitcoin ETF, while they are attacking XRP and Ripple.”

Is the approval of a Bitcoin ETF favoritism?

Speaking to CNBC, SEC Chair Gary Gensler made a distinction between the ProShares Futures Bitcoin ETF and an as of yet unapproved “regular” Bitcoin ETF.

“I think what you have here is a product that’s been overseen for four years by a US federal regulator and CFTC, and that’s being wrapped inside of something that within our jurisdiction called the Investment Company Act of 1940.”

All the same, the underlying asset in the ProShares Bitcoin Futures ETF is still $BTC. And, as Gasparino points out, the SEC continues “attacking XRP and Ripple,” even as the ongoing lawsuit continues to expose the agency as unfit for purpose.

Given the unraveling of the lawsuit against Ripple, some speculate the SEC has no choice but to settle. That way, the regulator can limit further damage to its reputation and continue with its arbitrary lawsuits.

Last month, Ripple’s legal team said it has no plans to settle with the SEC and intends to take the case all the way to trial.

Speaking to Fox Business on Tuesday, Garlinghouse reaffirmed this position. He added that there is nothing to settle as long as the SEC maintains that XRP is a security.

“The one thing that Ripple cares about more than anything, and really for the whole XRP ecosystem, is there’s clarity going forward that XRP is not a security. If that’s not in the cards in the settlement, then there’s nothing to settle.”

Reading between the lines, the SEC may well have put forward a settlement offer. But on the proviso that Ripple backs down and concedes XRP is a security.