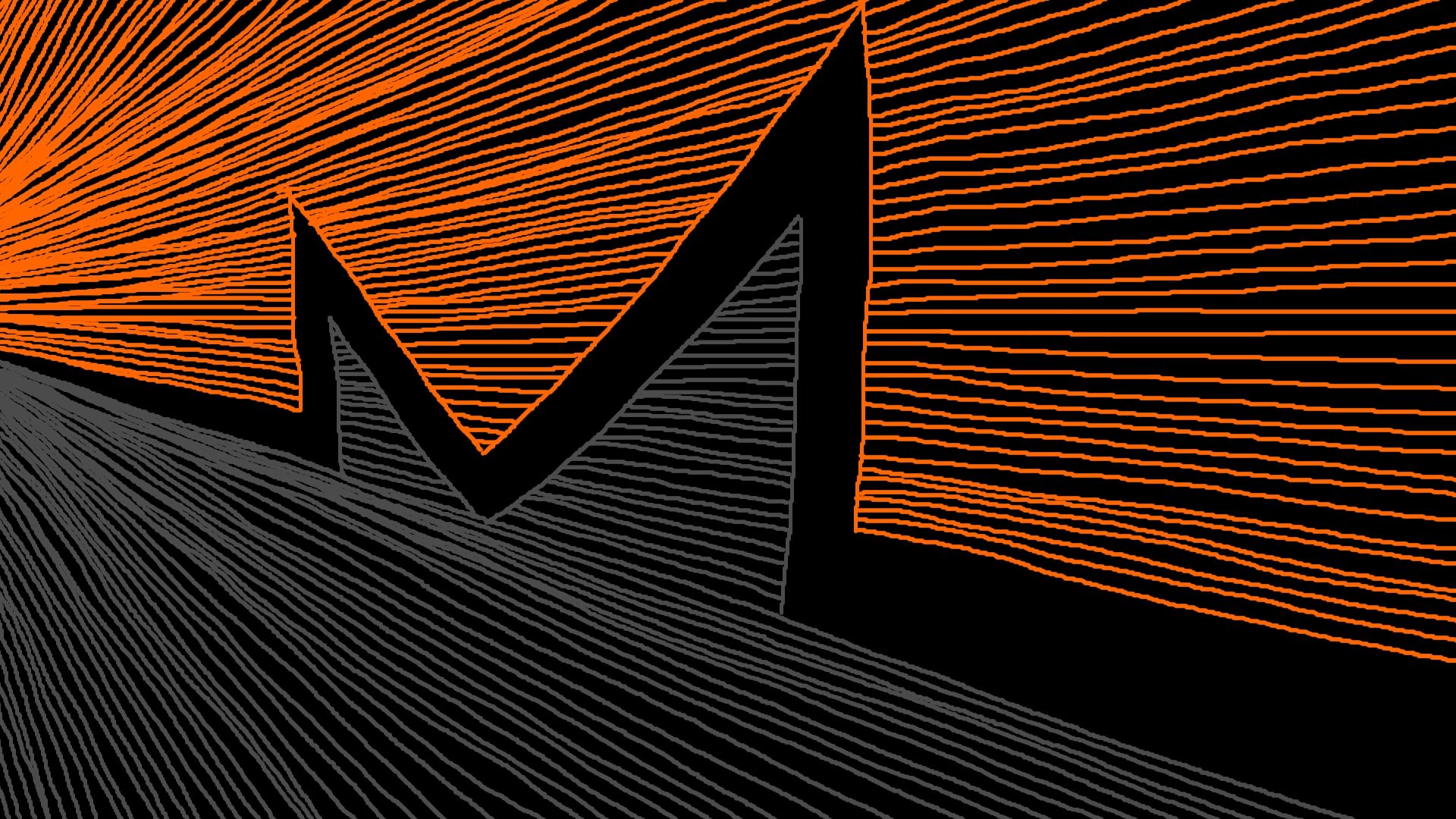 As CBDC’s accelerate with Jerome Powell hinting at a pilot in the near term, investors are turning to privacy coins as a moat.

Today was a choppy day in the market, with most coins in the top 100 suffering losses. However, Monero is pumping, up over 14% at press-time, making it the number one mover in the top 100. So why the pump? It appears to be tethered to the growing narrative of concern around an imminent CBDC in the United States.

Things are moving fast. Today, Visa and Mastercard announced they are officially testing CBDC’s “after discussions with roughly 30 central banks about goals related to government-backed digital currencies.” Jerome Powell also made it clear in his senate hearing that a CBDC is on the way, and soon.

So why is Monero pumping in light of all this? First, keep in mind that Tether and USDC can freeze accounts (blacklist) at will, at their own discretion at any time. In fact, the list of “banned” USDT addresses has increased rapidly over time, as seen below in new data from The Block. 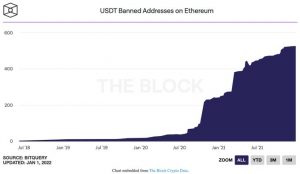 A CBDC also could and would blacklist addresses at their discretion, and would more or less have insight into every transaction done by every address. It makes no sense to assume they would allow for complete privacy in a CBDC considering U.S. officials’ sanctimonious clamoring about the danger of privacy coins. 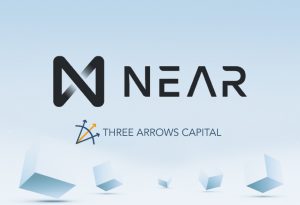 CBDC’s can easily be used as an instrument of control. When before, you could have your bank account frozen or your assets seized, with a CBDC your “cash” would be able to be zapped away at any moment. Because that’s what a CBDC would be, digital cash. Just look at China as an example of what can go wrong with a CBDC.

With a CBDC, whether benevolent or not, identity is tied directly to money, no longer will the two be any different. In light of all this, it appears investors are snapping up Monero (XMR) as a way to hedge against what could be very negative consequences of a CBDC. The ability to transact privately and without permission only becomes valuable when the stakes are high. 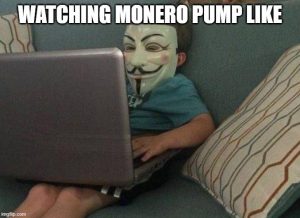 There are such laws in the European Union centered around the concept of the “right to be forgotten“, but in the states, other than the 4th amendment, there isn’t anything quite as explicit. In regards to the EU, Article 12 of the Directive 95/46/EC “gave a legal base to Internet protection for individuals.” Such laws could prevent an “omniscient” CBDC from taking root there.

RECOMMENDED: Mexico Prepares To Launch CBDC By 2024 — This Is Why You Need Bitcoin

As one crypto-journalist put it: “When people realize how centralized CBDCs can be, financial communities might begin to take privacy-focused projects seriously.” Certainly, Barry Silbert, CEO of Digital Currency Group is, as indicated in the recent tweet below.

I’m bullish on bitcoin, privacy tokens and a small number of other cryptos

Stay out of debt, stay liquid

Keep in mind that the whole concept of Bitcoin and those that followed like Monero were to circumvent the financial establishment and create a network that is immutable, open, uncensorable, decentralized and many would argue, private. As the author Jonathan Franzen put it:

“Without privacy there is no point in being an individual.”