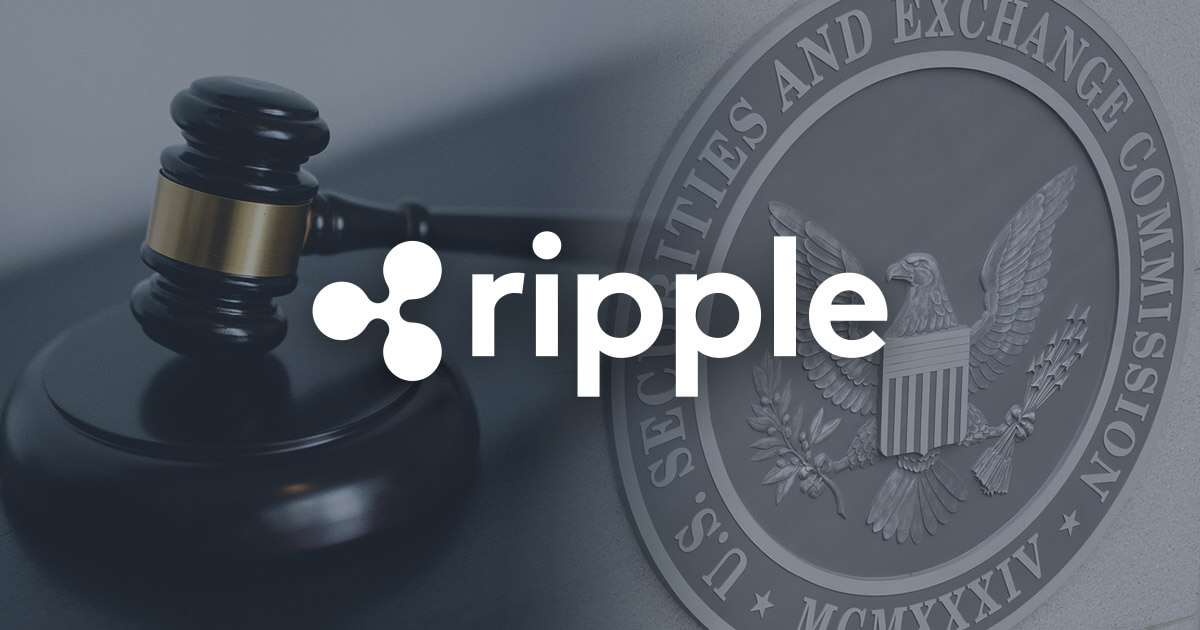 The backlash that followed has exposed the SEC on a number of fronts, including allegations of favoritism (concerning Bitcoin, and especially Ethereum), while also revealing inconsistent fair notice and due process standards.

Ripple boss gives an update on how things are progressing

Speaking to CNBC, Garlinghouse said the judicial process, while slow-moving as expected, is still moving along nicely.

He commented on the judges’ competence with getting to grips with the matter at hand while also considering the bigger picture in terms of how this case would affect the wider crypto market as a whole.

“Clearly we’re seeing good questions asked by the judge. And I think the judge realizes this is not just about Ripple, this will have broader implications.”

With that, Garlinghouse holds hope that the matter can be concluded by next year.

Some XRP holders have been critical of the SEC’s handling and timing, arguing that the lawsuit has cost them money in terms of curbing the XRP price during a bull run.

What’s the latest happening in court?

As far as courtroom specifics go, the latest post on the matter by the founder of crypto-law.us, John Deaton, talks about Judge Netburn’s acknowledgment that the SEC’s “over-broad and far reaching” argument would criminalize every individual XRP seller.

“Judge Netburn recognized the SEC’s over-broad and far-reaching theory that all XRP are securities when she recognized, according to the SEC’s own argument, that every person in the world selling #XRP is committing a Section 5 violation.”

The SEC countered this point by saying that while the Securities Act 1933 has a requirement for all sellers to register under Section 5, there is also an exemption provision under Section 4. Which, “very generally” speaking, excludes transactions by people in the market.

John Deaton has been an instrumental figure in calling out the SEC for what he deems a baseless argument lacking utility. In a bid to represent XRP holders, Deaton, along with tens of thousands of XRP holders, managed to gain Amicus Curiae (Latin for “friend of the court”) status last month.

This gives XRP holders a voice by allowing the filing of an official brief in the proceedings, which the judge will consider when making her final decision.

43 minutes ago| 2 minutes check out Exchange Information Crypto.com visa card customers in Canada can currently make use of Google Pay as...
Regulation

SuperExl formally detailed the system energy token ET on September 30, 2022. On the day of the listing, the variety of SuperEx individuals...
Guides

Exchange Information Profession SAND/USD and also SAND/USDT beginning in Binance on October 5, 2022. Down payments are currently offered for SAND to make...
NFT's

The firm wants to renew its brand name in 2022, therefore the collaboration. From the overall of 1,001 NFTs, 6 will certainly stick...
Load more