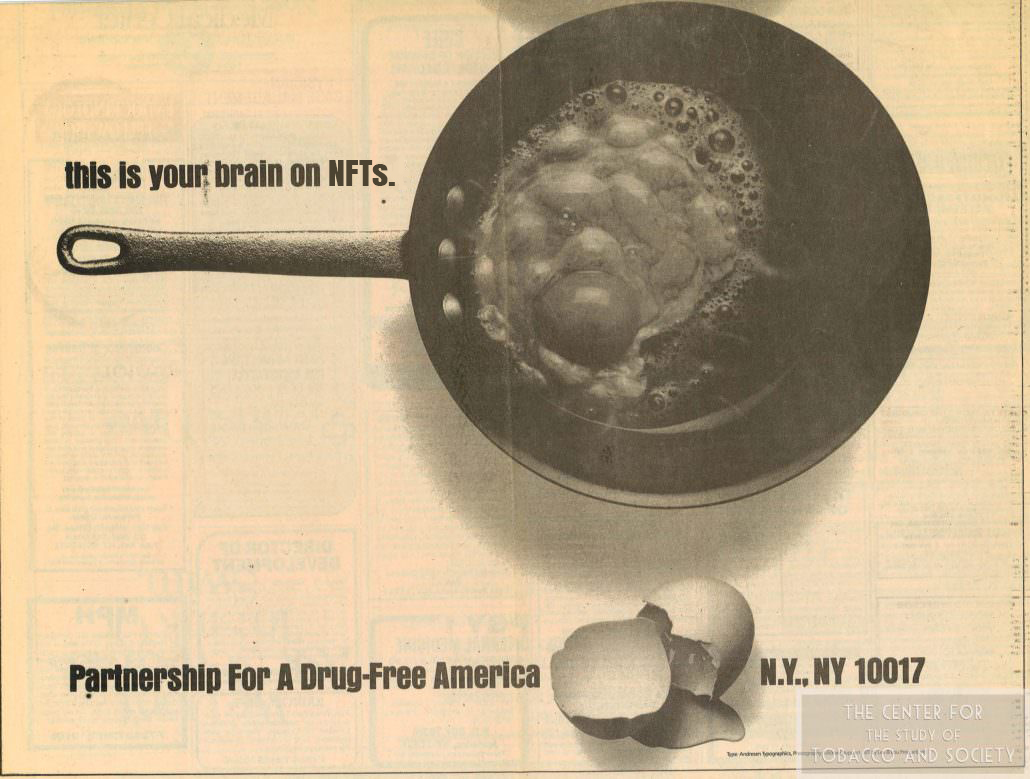 A father of a 19-year-old boy took time out of his day to write to an advice columnist about his disappointment over receiving an NFT for Christmas. #firstworldproblems

Robert, a father of a 19-year-old boy, tech-savvy teenager, intercepted a WhatsApp message and saw something he didn’t want to see. No, it wasn’t an illicit photo precluding his child from a career in politics. Rather, he found out he was getting an NFT for Christmas from his tech-forward son.

Instead of gritting his teeth and pretending to enjoy fruit cake like everyone else does, this apparent adult wrote to Richard Madeley, an advice columnist for UK rag The Telegraph.

“These [NFTs], I now know, are some sort of unique digital artwork – I presume I will be able to set mine as my screen saver, or print it out or whatever. I am faintly underwhelmed by the idea of this…” the father wrote to Dear Richard.

As someone who has been underwhelmed by Christmas gifts in the past, I can understand to a certain extent. But, also, as someone aware of my privilege, I don’t feel compelled to write to an advice columnist about it for fear of feeling like a complete tool. But still, I get it. Getting someone who isn’t into NFTs an NFT is not anyone’s idea of showing you care. 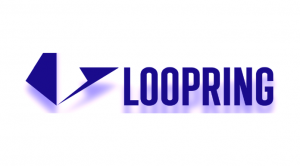 Trending
GameStop Considered Acquiring Loopring, The Former Employer Of Their Head Of Blockchain…

Problem is, the crux of the father’s counsel-seeking didn’t center around the bowling ball of a gift. Instead, it revolved around his son’s apparent NFT madness.

“He is quite techy and I have asked him about cryptocurrency before, and I have to confess that his carefully worded demurrals slightly reminded me of my own answers to my parents’ questions about drugs 40 years ago,” Robert said, trying to sound like he actually did drugs.

Robert added, “If I simply feign innocent delight on Dec 25 I fear he will instantly smell a rat… If I get all preachy about it I risk everyone’s seasonal bonhomie. How should I play it?”

I just want to take a second and acknowledge we’ve reached the point in the Boomer discourse where pasture-ready “olds” are pretending they did drugs to scare their children off cryptocurrency.

Personally, if I were the columnist, I would have told him to tell his son that NFTs are a gateway drug. And, if he continues on this path, it won’t be long before he’s trading with leverage on Bybit. Not because I believe any of that; I just like chaos.

Surprisingly, Richard Madeley responded with some sanity — probably because he is also Robert. “…your boy’s an adult now and if he wants to dabble in the new cryptocurrencies, why shouldn’t he? They’re not illegal and many millions around the world are switching their wealth into tender such as Bitcoin.”

Madeley added, “Just give your boy a grateful hug, hand him his own gift, and move on. Don’t turn this into a carping, crypto Christmas.”

Court policies in support of Surge versus SEC; Bitcoin decouples from heritage markets